Theory of Reading : The Critical Importance of an Adequate One 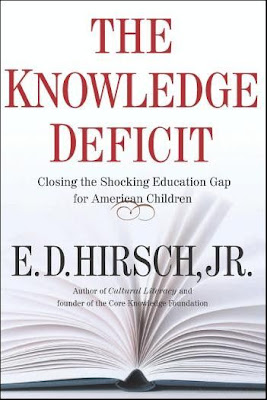 The Critical Importance of an Adequate Theory of Reading

This appendix on the role of adequate scientific theory in reading and in education generally is included for those who wish to study more closely the research foundations and policy implications of this book. It attempts to explain why it is essential to go beyond the latent breathless reports from on-site studies, which are, even at their best, inconclusive. Good policy is made on the basis of theories that are most firmly grounded in the whole range of relevant empirical studies.